In her free time she volunteers at the animal shelter and loves to hike in the mountains of New Mexico, and loves to read and travel.  She enjoys spending time with her dogs and being out in nature.  She has been working  at GBCS for 6 years between the MDC and N4th Campus. She is currently at the North 4th campus teaching math and science. 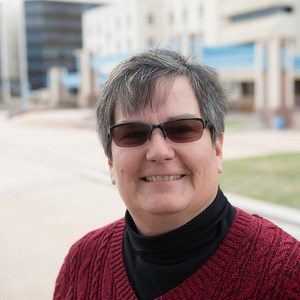