Bernice Gentry graduated from the University of New Mexico with a Bachelor of Science degree in Mathematics and a Master of Arts Degree in Secondary Education. She has several years of teaching experience at the high school level at Sandia High School, Eldorado High School and Baton Military Academy, from 1997 to 2011. Bernice also taught college level mathematics from 1999 to 2006 at CNM and UNM. When Bernice was hired at Gordon Bernell Charter, in September, 2011, she was well suited for the population as she was involved in jail and prison ministry during the years of 2005 and 2006.
Breaking down the mathematical barriers is Bernice’s goal as she strives to empower her students on a mathematical level. Confidence produces change one problem at a time, and Bernice believes in helping to create new futures for the students who are willing to push on. 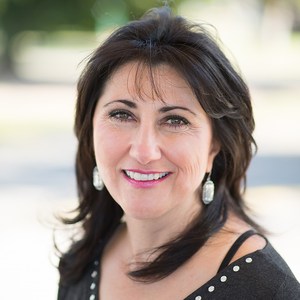